See below for further details.

As noted above, the Full Federal Court heard both of the appeals concurrently.

The issue, in a ‘nutshell’ 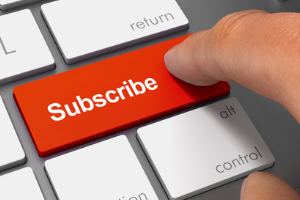 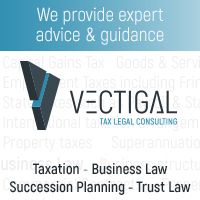 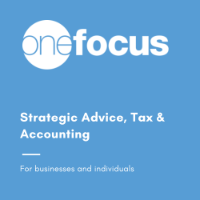 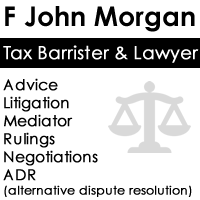 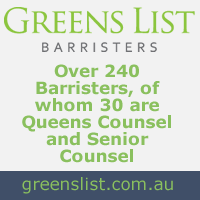 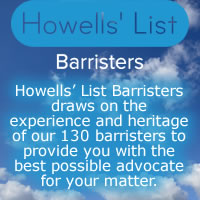 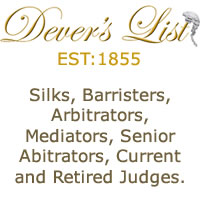 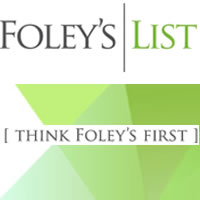 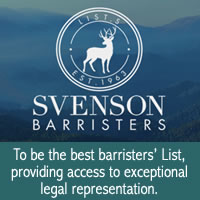 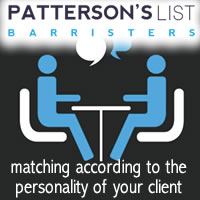